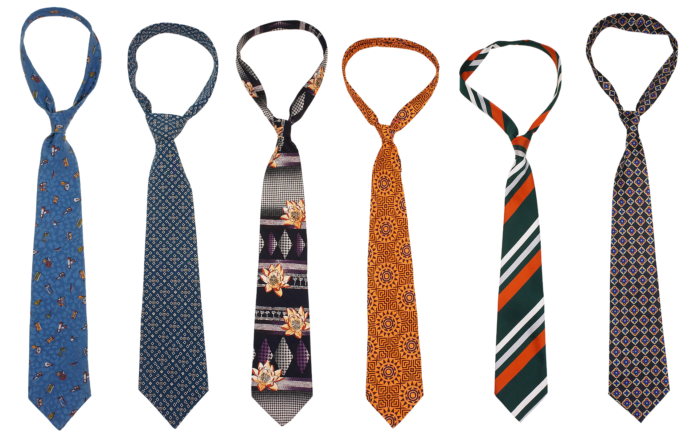 Saint Ignatius High School is known for producing well mannered, intelligent, and refined young men who are going to succeed in both college and the workplace. The dress code reflects the mentality that the men who attend Saint Ignatius should be geared to succeed in the future.

A study by Northwestern University shows that students perform better on tests when they dress formally. Multiple other studies show that the number of students who graduate, attend class everyday, and do not get expelled are much higher in private schools with rigorous uniforms as opposed to private schools with liberal uniform policies. When it’s all added up, students who attend school most days, are well behaved, and do better on tests usually graduate high school, have options when it comes to college, and get good jobs when they graduate college.

Most men who graduate Saint Ignatius work at jobs in their future that require them to wear a shirt, tie and possibly a suit. By wearing a shirt and tie everyday in high school, students at Saint Ignatius are in the process of being prepared for their futures, where they will likely have to wear at least a shirt and tie, and possibly more. Making the dress code casual would result in future alumni whining about the dress code in their workplace of the future as well as their bosses not being satisfied with their complaints.

A big complaint with the current dress code is that it is not comfortable enough. Ties strangle you and the shirts cause stiffness. Complaints like these tend to vanish in the middle of September every year, in which freshmen are settled in and upperclassmen have other things to worry about. Students get used to the shirt and tie when the school year gets into full swing. Every Friday, students are awarded the opportunity of wearing an Ignatius polo instead of a shirt and tie. Changing the dress code to polos everyday would cause students to not be able to enjoy wearing a polo and remove the enjoyment of casual Friday amongst the student body. Like the shirt and tie, students would just get used to the polo, and complain about the new “terrible dress code,” resulting in the student body wanting to change the dress code to public school standards. But, this article has already established a correlation that a dress code that has little to no requirements results in lower attendance, lower test scores, and bad behavior.

Why should we not change the dress code to be casual? Because we’re Saint Ignatius, and we’re better than that.

How to Survive the COVID School Year

Saint Ignatius through the lens of a livestream