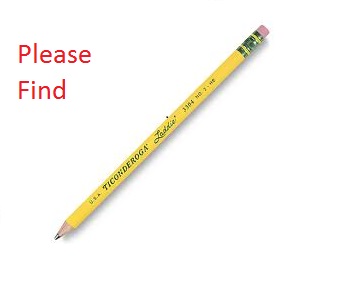 At face value, the idea of an email network where students can share ideas between the entire school seems like a good idea. This not only makes getting the word out about clubs, surveys, and lost items easier, but it also connects the Saint Ignatius community on a level that speaks to a 21st century generation. Be that as it may, there is also the presence of jokers who think that by sending emails about lost pencils, bouncy ball clubs, and the like using another student’s email address–often due to unattended mobile devices or logged in computers. This presents a problem. If a student leaves his email open on a school laptop or shares his password with the wrong people, the next day they could be sent to the Dean of Student’s office for crimes they did not commit. These bogus all-network emails also solicit “profound” and “intellectual” response sent by other students talking about how they enjoy this email network and do not want it to be ruined by these emails. This article is to present the two sides to the argument of whether there should be an all-school email address.

I first want to present the argument of taking away the email. A couple of times a month, there is always that guy that thinks he is funny and use someone’s email address to show his comedic genius. Why have an all-school email, when a quarter of the emails are dumb jokes? Another argument that has come to my attention is that a few of these emails are used to hurt other student’s reputation. This may be a small detail, but hurting a fellow Ignatian is an inexcusable offense. As long as these offenses continue, all-school emails sent by students will always be in a slight form of jeopardy

However, the all-school emails will most likely never be taken away, and there are plenty of reasons why. The joke emails are few and far between as of late, and very rarely do the emails that hurt reputations show up. I can attest that this email system has helped find lost items on a regular basis. School assignments such as surveys would be a large hassle if it weren’t for this email system, and getting news out about club activities is as simple as typing an email and clicking send.

If you take away one thing from this article, it should be that don’t take the all-school email for granted, but you shouldn’t worry about your email being taken away because someone wants to make a feminism club.