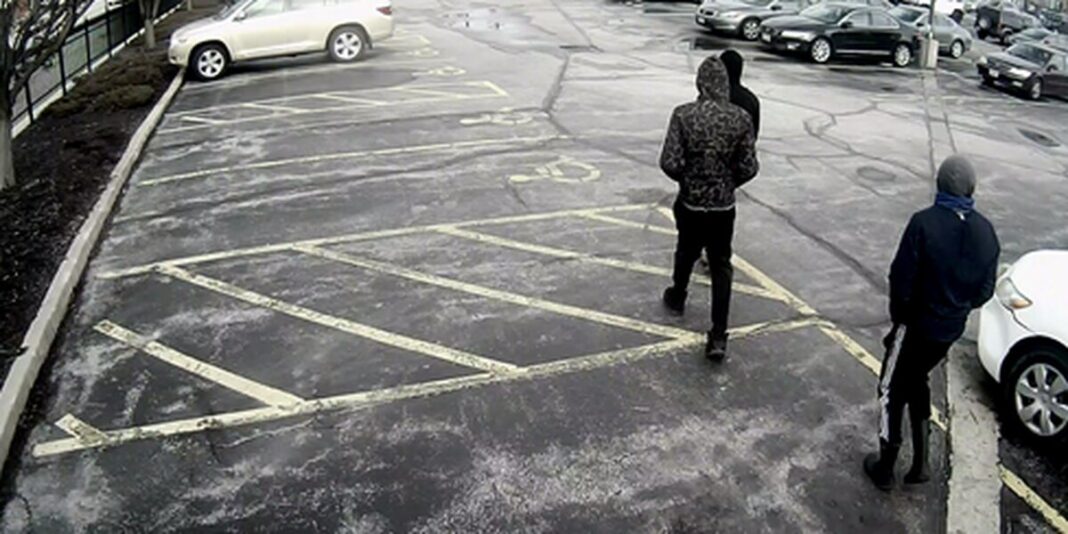 Editor’s Note: Around 4:00 pm November 11, 2020, Liam Walters ’22 was carjacked at gunpoint as he was getting into his car to leave Saint Ignatius for the day. In this exclusive article, he shares his story.

I had gone to the CAT meeting after school on Wednesday, so the people I usually walk with to my car had already gone home. I didn’t think anything of it at the time, because there were almost always other students on their way to their cars too, so I was rarely completely alone. I had parked a little bit farther from school than I regularly do that morning because I was running late and couldn’t find a close parking spot. As I got close to my car, I did notice that there were no other students around, and that struck me as a little strange, but I was only a few feet away from my car so I wasn’t worried. I opened the back door and put my backpack on the seat, and before I opened my front door, a grey Nissan turned the corner and was coming down the road. The street was narrow, so I waited for the Nissan to pass before I opened the door. As soon as I opened the door, the Nissan stopped slightly past my car, but I hadn’t noticed it. I started to get in my car and close the door when it got caught on something. I turned around and saw two guns in my face. There were two guys, both about the same height or a little taller than me, about 5’9″-6′, pointing handguns at me. They shoved me in the car so I couldn’t get away, and stole my car keys, wallet, and phone out of my hands and pockets. They pulled me out of the car and one yelled at me to run away. As I started to run away they both yelled, “get back here!” so I came back. I have no idea what they wanted me back for, and they just looked at me for a second and sped away in my car. There was another guy in the Nissan they pulled up in who drove off in the other direction. After that I ran and borrowed a phone from a student on McLaughlin Field to call Campus Security. They arrived very quickly and the Cleveland PD arrived shortly after. I am very grateful for both Campus Security and the Cleveland PD for being so efficient, they caught the guys late that night. The whole incident was very shocking but I’m glad no one was hurt and that the guys who did it are behind bars.