Home News Will Thanksgiving be ruined by COVID? 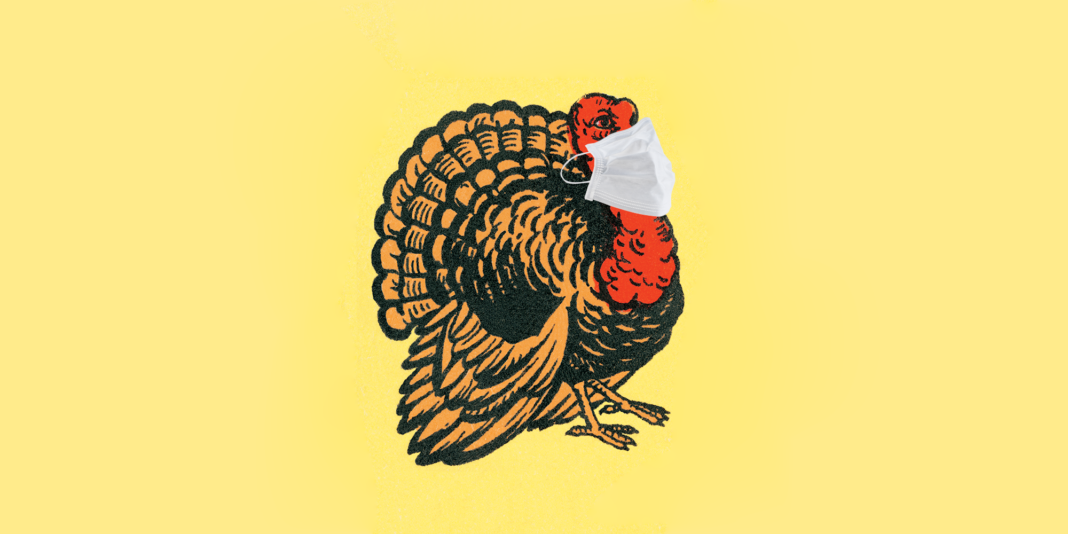 Last year, as the fourth Thursday of November approached, students and their families prepared for the 3-day break. Lavish assortments of food, football games, the Macy’s Thanksgiving Parade and the Turkey Bowl are all hallmarks for the Thanksgiving season. Yet, with the pandemic’s remaining presence and an upsurge in cases, could Thanksgiving be in jeopardy?

Several interviews with students provided information on this year’s Thanksgiving plans. One student remarked, “I had a trip to Michigan planned to visit out-of-town family members, but, ultimately, it has been cancelled due to the uncertainty of this virus. We really don’t have any definite plans for Thanksgiving.” Another classmate stated, “I am having a much smaller Thanksgiving celebration compared to last year. My family is pretty big, so we are trying to be safe by splitting ourselves into multiple, much smaller groups. We are trying to only partake in necessary occasions leading up to Thanksgiving in order to ensure it isn’t spent over Zoom, like Easter.”

On the entertainment spectrum of celebration, The Macy’s Thanksgiving has been officially canceled by Bill de Blasio, New York City’s mayor. It is still unsure if the Cleveland tradition, known as the Turkey Bowl, will join the rest of the Thanksgiving festivities’ year out of the spotlight as well. If the impending cancellation of Thanksgiving is upon us, the holiday season will not feel as special without friends and family.

VIDEO: Rep. Anthony Gonzalez on “The Future of Our Democracy”