Home Arts Straight-to-Streaming Movies: An Adaptation to COVID or the New Norm? 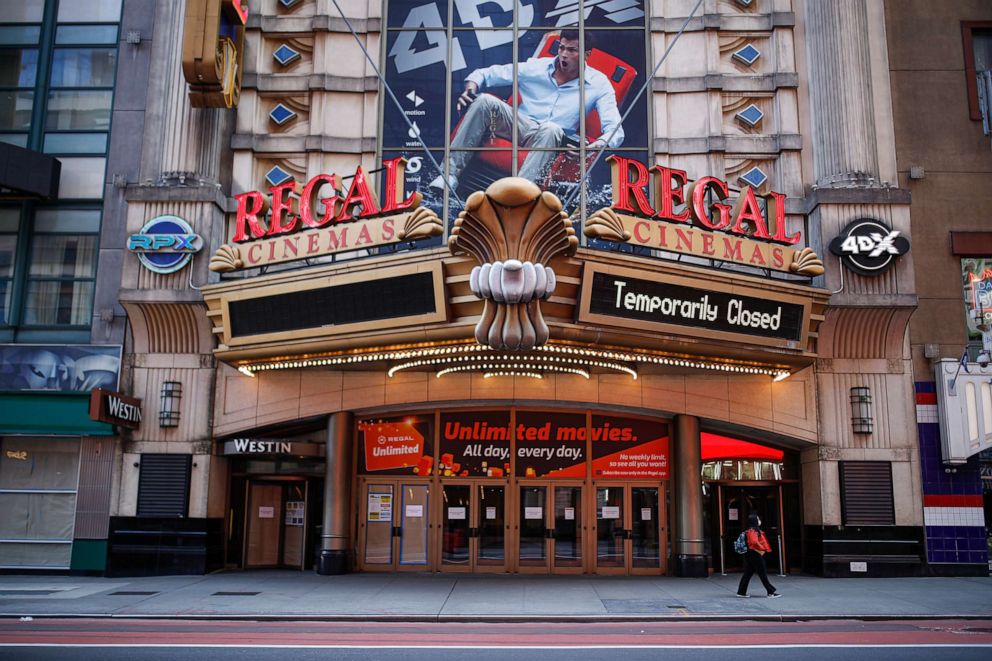 Following the shutdown of movie theaters due to COVID-19, many studios felt it important to still release movies. The most well-known example of this is the live action iteration of Mulan for purchase on  Disney+. This act leaves several questions to be asked: Is this a new trend? Does this mean movie theaters are on the decline? Why would Disney even bother making a live action Mulan?

While I can only speculate as to why Disney would take a beloved movie and get rid of both the animation and the music that made it so renowned (if I had to guess, probably money), I can answer the other two questions with some confidence.

The release of Mulan on Disney+ does not mean that movie theaters are in decline. As of September 30th, Mulan grossed just shy of sixty-one million dollars against a two hundred million dollar budget. While Disney may be able to afford such a hit, most studios can’t. This means that it is incredibly unlikely that any other studios follow suit.

However, Mulan is hardly revolutionary in its release. Straight-to-streaming movies are nothing new, as evidenced by the past half decade of Netflix originals. But what does this mean for movie theaters? you may find yourself asking. Well, not a lot. Again, straight-to-streaming releases for movies are nothing new, and the quality of these movies has only increased over the past few years. Movies like The Irishman prove that regardless of how good a straight-to-streaming movie may be, it is entirely possible that they can coexist with your standard theater release.