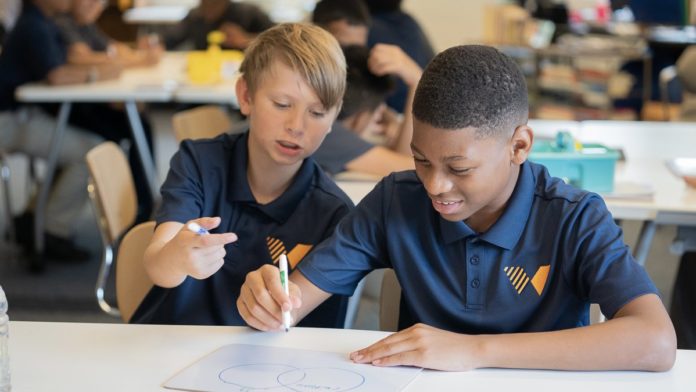 Decades ago, a man imagined a comprehensive secondary school: one in which 6th grade boys could begin their journey developing into young men.

This man was Fr. Robert Welsh ‘54, one of Saint Ignatius High School’s most famous and prominent Jesuits and president of the institution from 1979-2000. He was instrumental in keeping the school in its historic location in Ohio City even when the neighborhood seemed dreadful. However, one of his greatest intentions – one that has been in development for literally decades – has just been fulfilled, bearing his name as a testimony to the late father’s memory.

The brand-new Welsh Academy, headed by Mrs. Mary Ann Vogel, is intended to serve underrepresented youth from the Cleveland area from 6th-8th grade who might otherwise not have the types of life opportunities offered at Saint Ignatius. This school year, the school opened its doors to about a dozen students, and their eager faces have lit up our campus since their very first day.