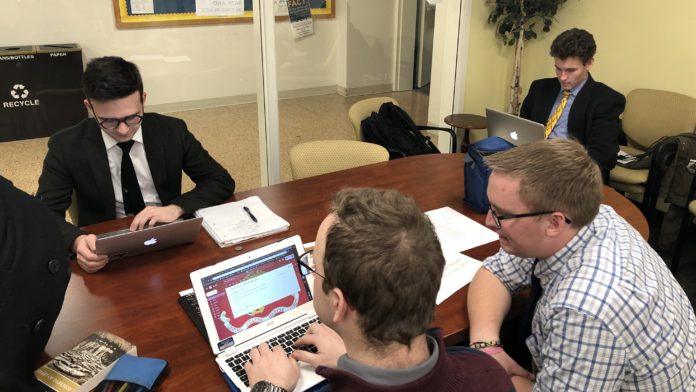 This week’s playlist has been graciously curated by your friendly Saint Ignatius High School campus ministers!

This is the first time I’ve asked a department here to share some of their music tastes, and it won’t be the last.

The goal is to have each department curate a playlist of their own throughout the coming year.

Until the next time, enjoy!