I’ll start this off by saying that this is a bit of an unusual way for me to write a review, but I thought I’d try something different so I can cover all the films I’ve seen recently that don’t necessarily warrant a longer review with the amount of time I have to write at the moment.

Vox Lux manages to tell a story about everything from mass shootings to pop music, in other words the early twenty-first century, even more simply, 2017. Natalie Portman is great as always, showing us a fully rounded character with a personality larger than the film itself can handle. Corbet’s direction is fantastic, and I tip my hat to him for being so willing to step a little bit outside of what most audiences will consider to be in “good taste.” I have not seen Corbet’s directorial debut Childhood Of A Leader, but as soon as finals are over, it’s at the top of the list.

Is a Farrelly movie capable of Oscar nominations? Before seeing this, I would have told you an emphatic no. Known mostly for his collaborations with brother Bobby, Peter Farrelly has created a pretty compelling look at racism in the American south through a cookie cutter, true life story. I was smiling as the film worked its formulaic magic. Every beat, every line could be predicted from a mile away, but it was enjoyable to hear and see them. Viggo Mortensen and Mahershala Ali both give pretty great performances, with Ali being a shoe in for a nomination in the supporting actor category. This is certainly the most serious thing to ever have the name Farrelly attached to it, but that doesn’t put it over the edge. I respect the attempt at pushing into something more serious, but feel that the creativity was lost with either the absence of Bobby or the gross-out humor. There are far better films this year tackling the same issues, but this is one made for the whole family to enjoy.

This is probably the most “artsy” movie I’ve seen all year, but that’s quite fitting considering the subject matter. The film follows Willem Dafoe as Vincent van Gogh in what might be the best performance of his career. I’m quite partial towards his turn as the Green Goblin in Sam Raimi’s Spiderman, but it was just as fun to see him take on another more serious role following his performance in last year’s The Florida Project. Julian Schnabel is great as always with his direction, and makes an intriguing attempt at trying to visually represent van Gogh’s tortured mindset. You’ll find out some great facts about the artist along the way, but I’d recommend not sitting in front of any chatty art enthusiasts while watching it.

Do I believe this will be Robert Redford’s last movie? No. If it were would I be satisfied? Yes. Redford delivers his performance with the suave charm we’ve all come to expect from films like Butch Cassidy And The Sundance Kid and The Sting, only this time he’s 82 and even more grizzled than before. His age doesn’t get in the way of his performance though, and it was fun to see one more ride off into the sunset for a Hollywood legend.

I hesitate to even write this review, only because it will probably come off as a joke. I watched this movie based solely on the title, and I have to say that it was about as good as that suggests. If you’re into social media in any aspect, you’ll probably already be familiar with the subjects of this film, which range from Paris Hilton to “Kirill,” as they discuss their rise to twenty-first century fame. I am not, and as a result felt I had somehow missed a generational train or something when it comes to the behavior of these people’s “fans.” I don’t know if the director is trying to paint a sympathetic portrait or a biting one, an apologetic or dismissive look at these people’s lives. All I can say is that this is definitely not a family film, and definitely not an entertaining one. It was a bit of a slog to get through, and was only interesting in the same way Patrick Bateman is interesting: you just want to see how self obsessed and depraved he can get. Unlike American Psycho there is no real plot or structure to make these characters come to life. Spare yourself the trouble, there are much better ways to kill ninety minutes on Netflix. 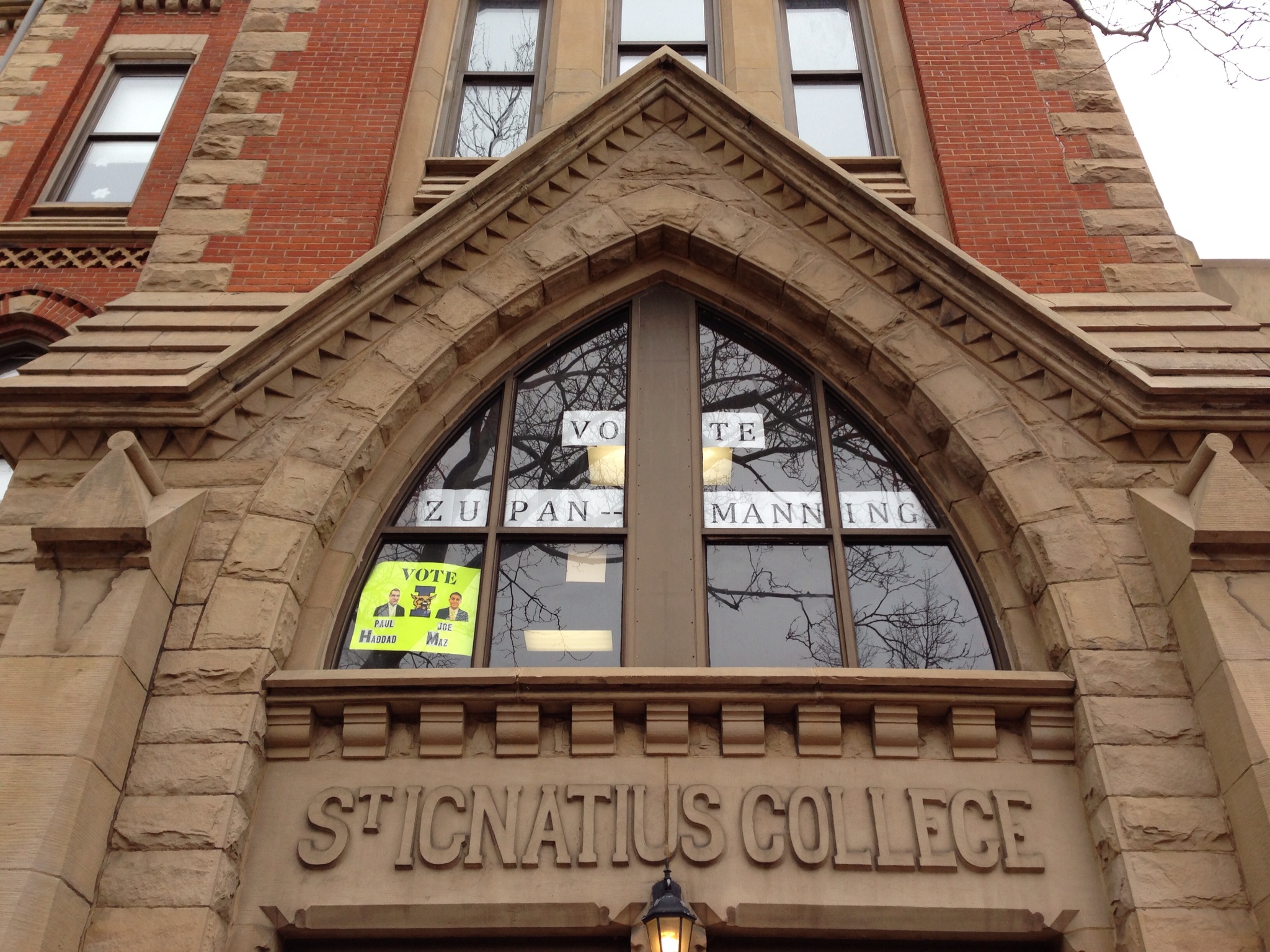