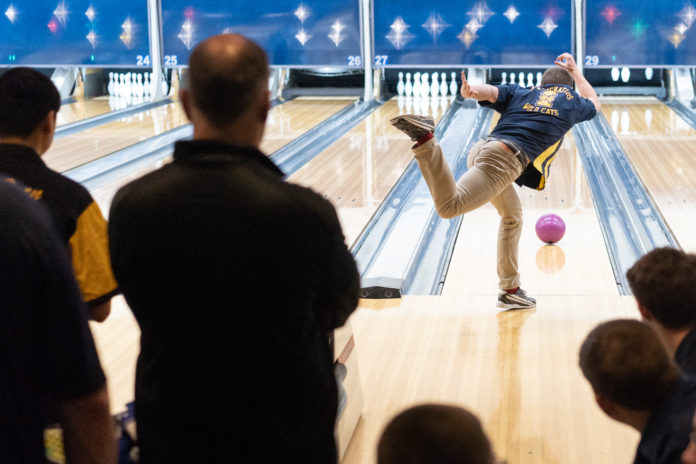 It’s finals week. Here’s the sports section and an update from Speech and Debate.

Hockey: The Cats went 0-2 against nationally-ranked Shady Side Academy. In his first game back from injury, senior Connor McGowan scored two goals to help erase the Cats 3-1 deficit. SSA scored a goal with 38 seconds left to take the lead, and added an empty net goal to win 5-3. Saturday, the Cats fell 6-1 in a penalty plagued loss. The Cats are back in action Thursday against St. Edward at 7:00 at Winterhurst Arena. The Cats would love a nice showing from the student section!

Basketball: On Friday night, the Cats travelled to Garfield heights in a match up against the Bulldogs. The cats came up victorious by a score of 68-58. Senior Lucas Bielek and Freshman John Effertz led the way for the wildcats both finishing with 18 points. On Saturday, the cats hosted the defending state runner-up Solon Comets and fell in overtime by a score of 77-71. Chase Toppin had an outstanding game finishing with 24 points. The Cats are now 3-1 on the year and return to action next Saturday on the road vs Canton-McKinley.

Wrestling: The Varsity Gold team wrestled Bedford and Walsh Jesuit on Friday. They beat the Bearcats 77-6 and whomped Walsh 57-24. The Varsity Blue team wrestled and defeated Brooklyn (60-24) and Trinity (63-12). The Matcats will take on that team from Lakewood this Thursday in Sullivan Gym!

Swimming/Diving: The Swimming and Diving team had a tough travel weekend against some top teams. They had a close loss to Upper Arlington 94-92 and lost to Columbus-Saint Charles. The team has another back to back this weekend against Hawken on Friday, then Solon on Saturday.

Bowling: On Saturday, the team showed up to the competition, winning 5/7 scratch, 2/2 baker, and the OHSAA point. On Sunday, though, the team did not advance to the playoffs.

Preview of the Preview of the Week: Tomorrow is the second last day of the first semester, and the rest of the week will be finals schedules. Please check the email from the Principal’s Office regarding Semester Exam schedules to find out the time and location of your tests. Be sure to check your second semester schedules on Powerschool for any mistakes or changes before break.

SENIORS: If you need transcripts sent out over break, make sure you turn in the transcript forms to College Counseling tomorrow.

That’s all I’ve got this week, St. Ignatius. Good luck on finals, and if you have any questions, comments, or concerns, feel free to reach out.