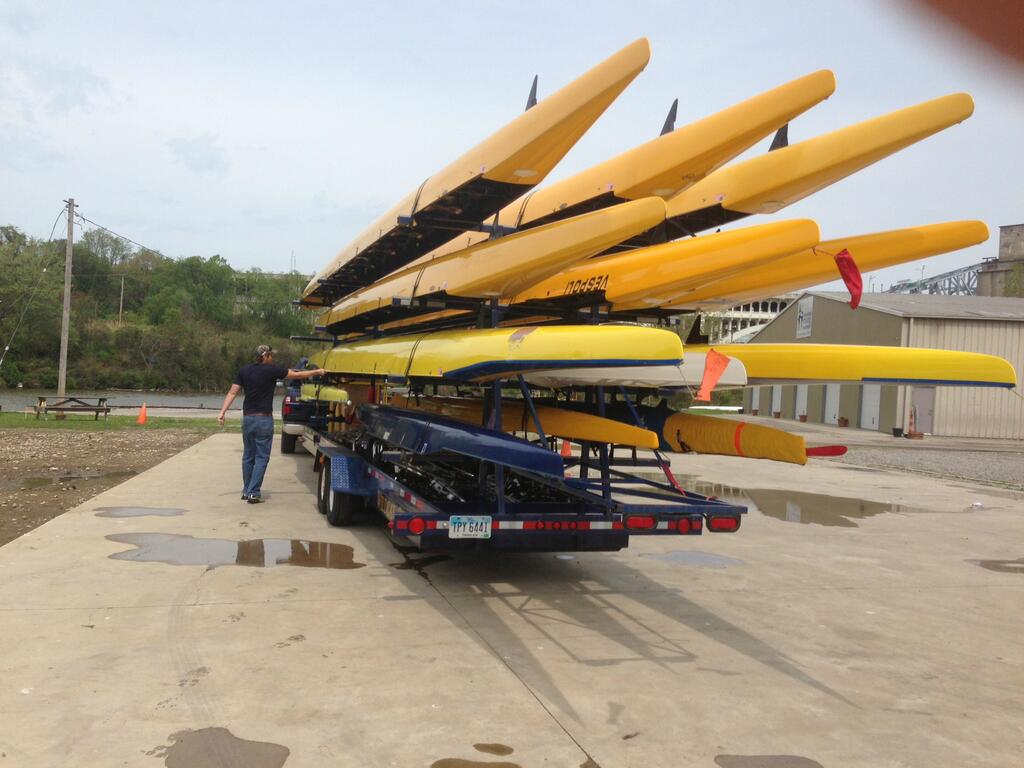 Around Saint Ignatius, crew kids are known by many titles and names, both good and bad. When Nick Showman ‘18 was asked about how he thinks other students perceive the crew team he said, “I think that a lot of kids know that crew is a difficult sport, but it’s seen as the joke of St. Ignatius sports.” Bruce Bingham ‘17 after being asked the same question responded, “I think we’re seen as a sport that unathletic kids or kids who got cut from other sports go to.” However, despite these preconceptions that many students hold about the crew, being on the crew team entails serious commitment and rigorous work ethic.

The crew team competes in their main competitions during the spring, however it is essentially a year round sport with year round practice. Griffin Fox ‘18, commenting on the year round commitment and practice, said, “I would say the most difficult part of crew is the double practice days. Lifting in the morning and then practices after school which usually include a long run. It’s pretty much year round too, when the river is frozen we’re in the gyms on ergs. The biggest struggle is that it’s hard to schedule your personal life around it because of how when you miss practice you will be setting back the other eight guys in your boat.”

Another summary of a daily practice for crew is summarized by multiple members of the crew team: Practices for rowing have different challenges than any other sports because of some unique problems. Before practices start they have to move the boats and oars outside to make sure they are ready for practice. Next, on the water, they usually go about eight kilometers out on the lake or south to the steel mills and turn to row the same distance back. The boats also have a unique set of challenges. Far too often there will be almost 1,000ft freighters that will crawl their way down the river to the steel mills and will force the boats to stop practice and move to a “safety zone,” so the barges can pass.

To get a view from the other side, student athletes from other sports were asked of their opinions of the crew team and their members. Matt Hunt ‘18, a member of the baseball team says, “I like some people of the crew kids, but some can be overly passionate and annoying when talking about the team,” showing how crew kids are given titles that are complimenting but also offending. A member of the basketball team, Ryan McLain ‘18, was asked about how much effort is put into the team. He responded, “They put in as much work as any other sport. You can see your classmates in bunches working on rowing machines all the time. The team is very much committed to excellence as much as the football, soccer, basketball teams, etc. are.”

Team co-captain, Mitch Patterson ‘16 explained his reasons on why people do not understand more about the sport of rowing. Patterson explained that rowing is a sport you take up in high school and there is no prior exposure to the sport. Also, events range from Columbus to Pittsburgh, so attendance is usually low. Without this exposure to the sport, incoming classes are left to believe what others say about crew.

Many stereotypes are perceived when crew is brought to mind. People seem to be uneducated about the team which leads them to jump to conclusions about what actually happens on the team. Rowing boats according to Brad Anderson ‘18 is, “a sport in which most can play however at times it’s more a mental sport than anything.” Like all sports, crew requires time, hard-work, and dedication.