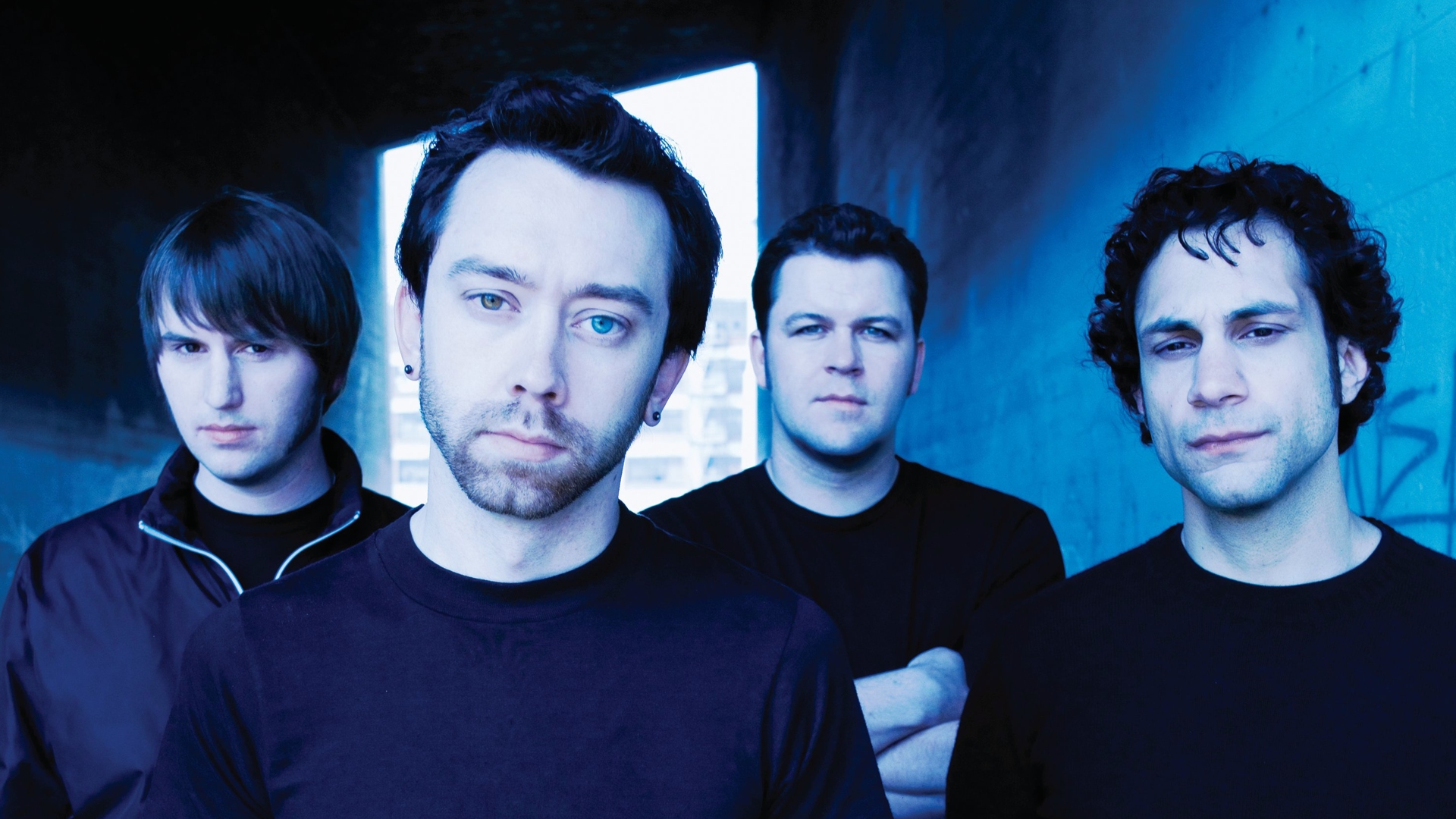 The energy was certainly pantomime at the Rise Against concert on September 25, 2014.

The venue was not very crowed when the show started, but that was soon to change.

The two openers, Touche Amore and Rad- key, were typical as openers go, but Touche Amore hard core style certainly puumped up the crowd for Rise Against.

The crowd at Nautcia Pavilion swelled mas- sively when Rise Against came on and its was certainly electric. Near the edge of the stage there was moshing, fist pumping, drunken singing, and a large number of crowd surfers.

Most of the songs played were from Rise Against’s older music with only two songs from the new album, The Black Market. Some of the smash hits played include, Swing Life Away, Prayer of a Refugee, and Make it Stop(September’s Child).

Tim McIlrath, lead vocalist of Rise Against, spoke very little during the show. He did express the importance of the culture od band’s shows, inquiring why it took so long for the people new to show to find the band. However, the minimal talking was accepted by the crowd with apporval of head banging, crowd surfing, and moshing during most of Rise Against’s songs.

The Rise Against concert was a great expe- rience. The crowd was obviously very pas- sionaite about the band and knew how to have a good time. It was opportunity to not only hear Rise Against live, but also get in touch with the Punk lifestyle.