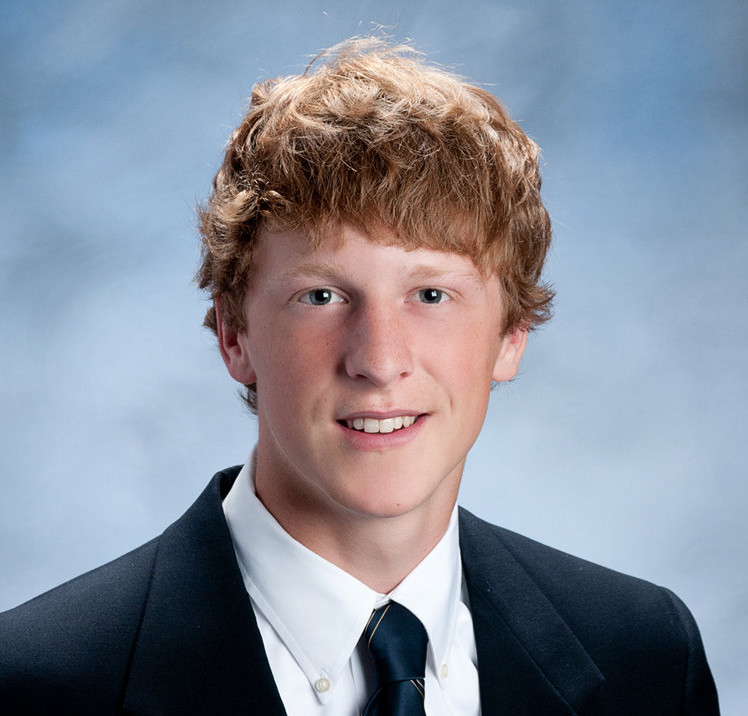 Only five votes separate the winner and the runner-up, as the football, basketball, and lacrosse player comes out on top in a much-deserving field.

It is very fitting to see that Bryan won the “Most Improved Player” award at the 2012 football banquet. He has transitioned in the past four years into a fine athlete, scholar, and leader on the student government. Honorable mention on the AP All-District football team, Bryan is not done there.

At the winter banquet, Coach Sean O’Toole called Bryan, “an unbelievable all-around man,” as he presented him with the A.M.D.G. Award. Fisher came off the bench for the 21-4 Wildcat basketball team, as his intelligence for the game and his stout defense had him being relied upon by the coaching staff in many situations. That’s not all for Bryan, who doesn’t have an offseason.

A lacrosse player for the Coach Pat McManamon’s Lacrosse Wildcats, Bryan is a leader for a team that went 14-1 on the regular season and is currently forging ahead in the postseason. He is a man for every season, and a guy that always takes pride in wearing the blue and gold, there is no doubt. Outside of school, Bryan comes from Gesu and also makes sure that he doesn’t have a summer offseason, as he plays baseball. Although it is not affiliated to the school, the kid never stops using his God-given talents. A man of great faith, Bryan knows how to balance his time in everything he does.

What a great field for the Wirtz Award Athlete of the Year. If there is one thing in common with all of these men, it’s that they have a passion and they use it to the best of their abilities. Every single one of the nominees should be proud. They represent one of the finest athletic departments in the nation in high school sports. Hats off to you gentlemen, and congratulations to Bryan.