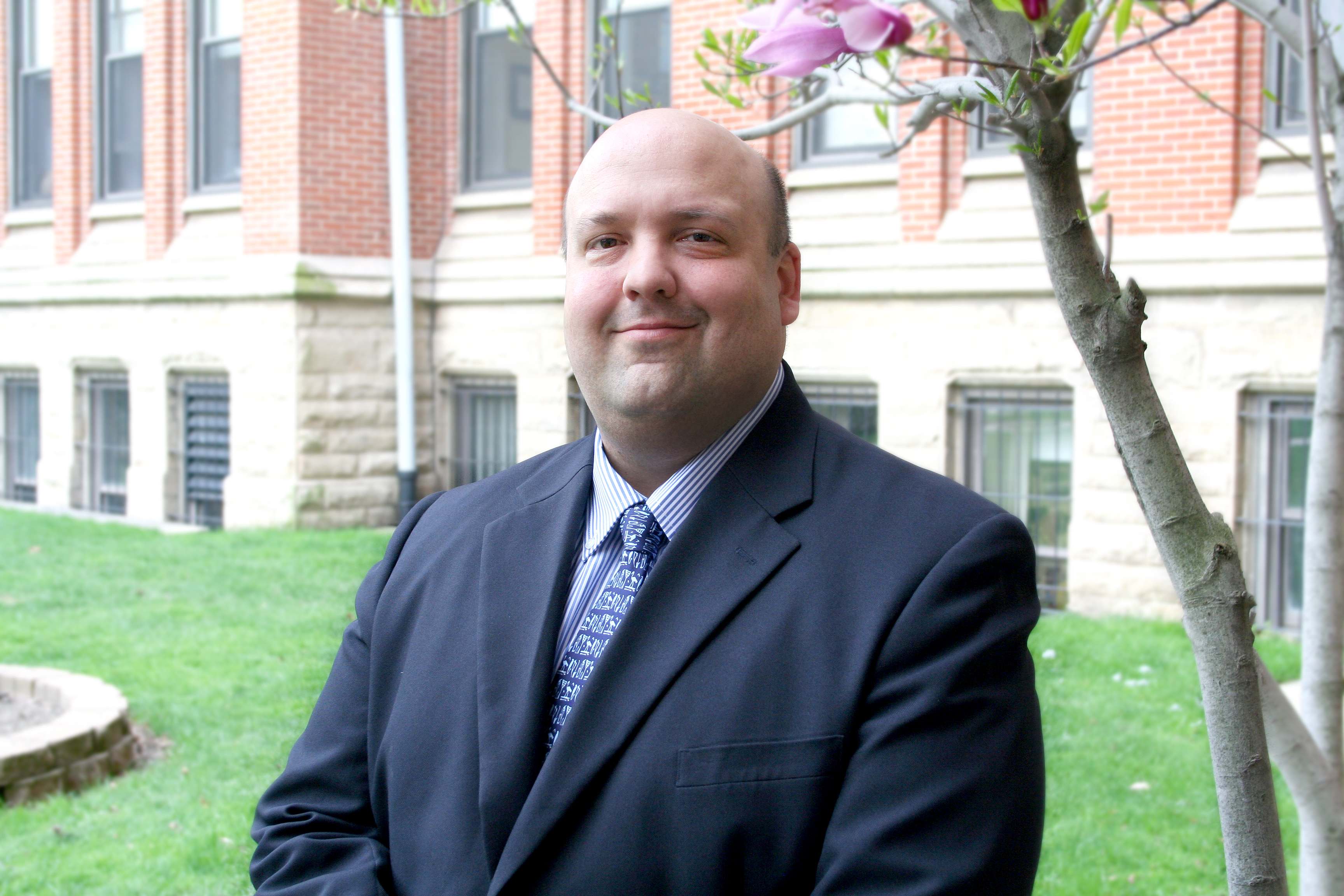 With technology rapidly changing and innovation in the forefront of society, Mr. Bradesca ’88 has some changes in mind to keep Saint Ignatius from lagging behind. Currently, the changes on the top of his mind are to incorporate more technology into the classroom, to make it easier for teachers to have classes together, and to implement a few new classes into the curriculum.

As technology is becoming more and more integral in students’ daily lives, the school is trying to institute electronics into it’s campus life. As a result, this year many teachers have been testing out tablets in class. For example, there are science teachers using Nooks to see how they function with textbooks and in the classroom. Two more devices– the Google Nexus and the Kindle Fire– will be tested out by faculty in the near future. These trials could lead to further tablet use in later years, a trend that may very possibly be the future of classroom learning.

Along with standard tablet use in classes, Mr. Bradesca is planning on broadening the things that students can do with their BYOT (Bring Your Own Technology) approved devices. “We’re working on changing the technology policy for students next year,” said Mr. Bradesca. The details of the changes are not certain yet, but the students will probably be able to enjoy more freedom with and access to technology during the school day.

Not only does Mr. Bradesca want to integrate technology into classes, he also wants to encourage teachers to integrate their classes with classes from other departments. With the current structure of the schedule and availability of rooms, it is rather tough to do this, but in some cases, a history and english class, for example, may overlap on material and it would make sense to have a double period. “Mr. Arko and Mr. Ptak do it quite often, but it’s not in the best circumstances. We want to make it easier to do it more often with other teachers,” said Mr. Bradesca. To make this very useful teaching method more possible, Mr. Bradesca is thinking about making a new room, or two, by knocking down a wall between two small classrooms.

Team teaching has been a proven success at universities around the United States. “Because team teaching encourages a variety of perspectives on a topic, students are more likely to feel they can make valuable contributions to class discussions,” Melissa Leavitt Ph. D. said in an article on Stanford.edu. How soon team teaching becomes common ground on campus is unknown, but Mr. Bradesca and the teachers are making progress. “We’re seeing some teachers take the initiative and I like that, and I want to make it more feasible so other teachers can see that they can do it too,” Mr. Bradesca said.

As well as changing how classes are run, Mr. Bradesca has some new classes he would like to put into the schedule. One of them is an advanced computer class that will be available next year for the new freshmen. This class is now in demand because each year freshmen are more computer literate and aren’t challenged enough by the current computer class. Mr. Jarc is nearly finished developing a new computer course for next year, centering around digital literacy and digital citizenship. According to Mr. Bradesca ’88, “it’s not going to be on operational usage, but on effective use of a computer, morally correct use of a computer, and practical ways to make it more applicable to your studies, your home life, and everything else.”

This is just one of the multiple new classes proposed for next year; Mr. Bradesca has some classes in mind for older students. They are looking at a new AP course– AP Economics– that they can offer next year as well as extending AP English to ambitious juniors. Mr. Bradesca would also like to see Honors English IV be offered to seniors who may not want to take the AP course. And finally, an exciting idea for a new class is a Cleveland history class, which would certainly be a fun elective for those with great pride in this rich city which Saint Ignatius High School has proudly called home since 1886.