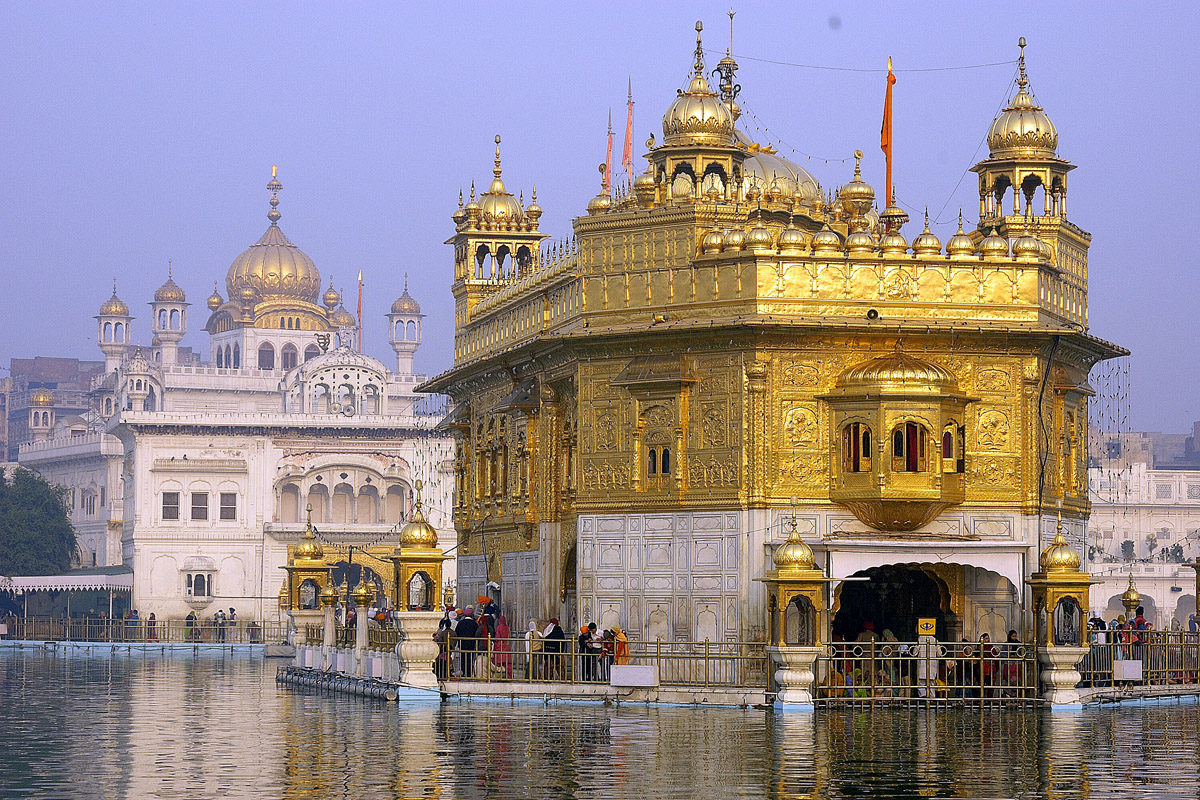 EDITOR’S NOTE: Nearly 90% of St. Ignatius students are Catholic. Most of us went to Catholic grade schools. As such, it’s easy to forget that not everyone on our campus shares the same faith traditions. As part of an ongoing series this year, the Eye is examing the experiences and beliefs of Ignatians from a variety of faiths.

On August 5, 2012, Wade Michael Page entered a Sikh temple in Oak Creek, Wisconsin and opened fire, killing six and wounding four. The gunman–a white supremacist who took his own life after being wounded by police–left no indication of motive. However, violent attacks by those who believe (incorrectly) that Sikh’s are Muslims have been on the rise since September 11, 2001. That is a fact that is doubly wrong. First, Sikh’s are not Muslim. Second, no one should be targeted on the basis of their color, sex or religion.

Many people do not know a lot about the Sikh religion, even though it is the 5th largest global religion, with 30 million Sikhs worldwide. Sikh means \”disciple”