Indians look hopeful for championship in heat of season 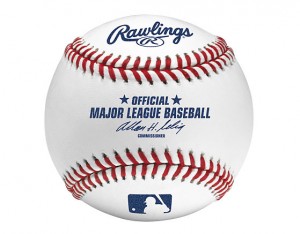 Cleveland fans needed something to cheer for as the Cleveland Indians began their 2011-12 season. The Browns had just finished another losing season and fired yet another head coach. Long-loved super diva LeBron James (a.k.a Judas, Quitness, King Nothing, etc.) left town for Miami, dooming the Cavaliers to one of the worst seasons in their history. Coming off of a 69-93 season, expectations were not very high for the young Tribe, who were predicted to finish last in their division and ranked last overall in the ESPN power rankings. Now, 39 games into the season the Cleveland Indians are first in the AL Central, boasting a winning record, and are atop the league in runs scored (207), batting average (.271), and slugging percentage (.433). They have shocked the baseball community and now have the second best record in the majors.

Indians super fan, Chris Wrenn ’11, describes the difference between this year’s team and those of the past: \”This year the guys are out there having fun and playing solid fundamental baseball.”