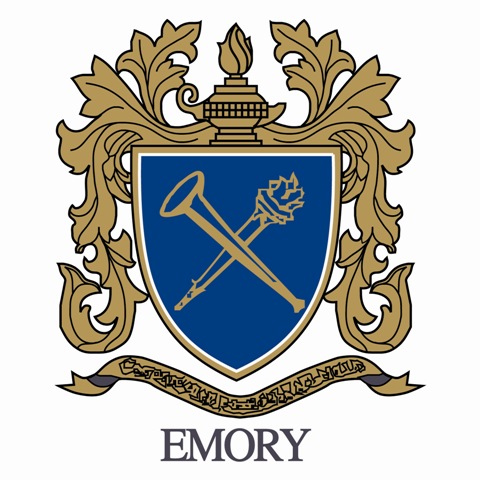 In 1956, the membership of the Barkley Forum decided to host a tournament for high school debaters. Inviting high schools to debate on the Emory campus provided an opportunity for the students of the university to offer excellent debate competition and judging for high school students. The goal of honoring high school students and their teachers for their commitment to forensics achievement remains the defining purpose of the Barkley Forum for High Schools.  Some fundamental concepts that support forensic excellence remain constant, and the Barkley Forum seeks to honor these traditions. Commitment to pedagogy, dedication to achievement, and respect for the efforts of others define characteristics of a quality forensics education.

Each year, over a thousand students, teachers, school administrators, and college coaches descend on the Emory University campus from 35 states to engage in a variety of forensic events from Dramatic Intepretation to Congressional Debate to Policy Debate. The schedule honors high school teachers for their commitment and dedication at the Key Awards Assembly. The Barkley Forum remains one of the most prestigious events in high school forensic competition, annually receiving hundreds more applicants than space allows entry. The last day of the tournament features a series of exhibitions of the various forensic arts performed in packed auditoriums on the Emory campus. This day culminates in the Procession of the Keys, the Hall of Champions Debate, and the Final Awards Assembly.  http://www.emory.edu/BF/hs.php

This year the debate team of Jonathan Dokler ’11 and Cameron Colella ’12 were selected to participate in the Pelham Debates with 127 other teams from more than 35 states.  Daniel Counihan ’13 attended as an alternate.  The competition began on Friday afternoon with three rounds followed on Saturday with another three rounds.  Unfortunately for Jon and Cameron, their record  of 3-3, having lost to teams with national champions, was not enough to get them into the trophy rounds.  However, simply being invited to attend because of your previous winning records at the University of Michigan, the University of Kentucky, Montgomery Bell Academy and Georgetown Day School leaves us all proud of their achievement. 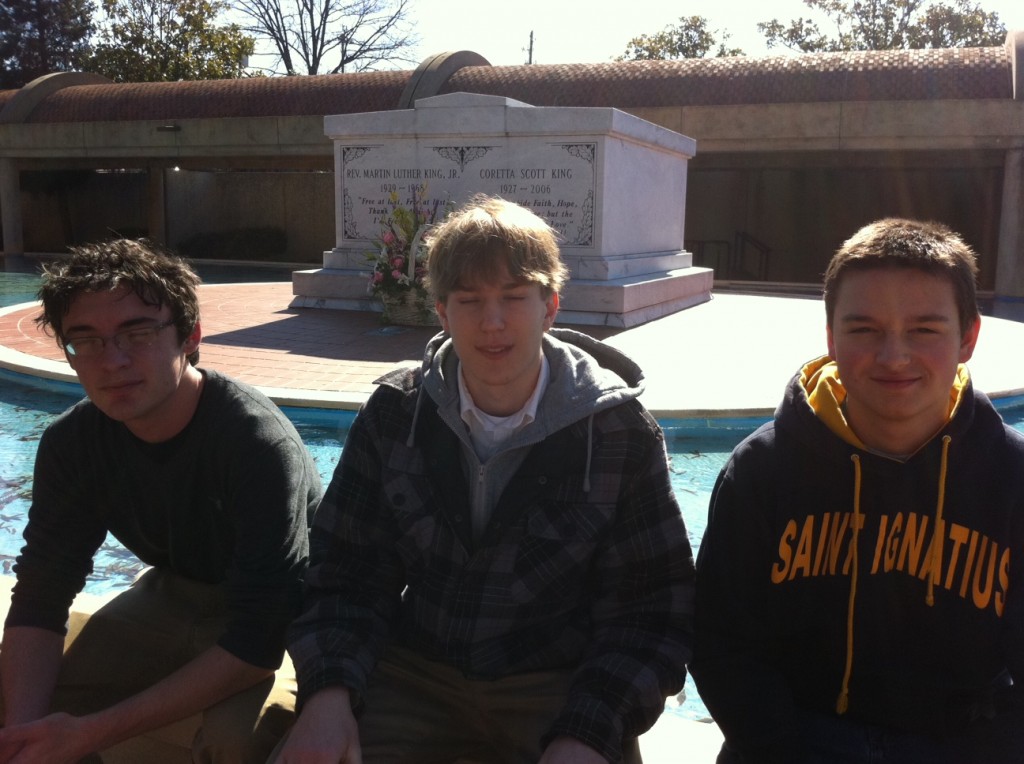 At the end of the day and before returning to Saint Ignatius the boys and Mr. Buzzelli visited the final resting place of the Rev. Martin Luther King Jr. and his wife Coretta Scott King to pay their respects to those who sacrificed so much in the front lines of fighting for freedom and social justice.